Fiscal Decree 2019 : the text containing changes and news following the conversion into law of the attached to the Budget Law was published in the Official Gazette of 18 December 2018.

The DL n. 119/2018 was converted into law n. 136 dated 13 December 2018 and contains all the tax news and urgent measures approved by the Parliament in the final text with 272 yes, 143 no and 3 abstained to the Chamber, which has maintained the latest changes made by the Senate.

During the long and troubled process of the tax decree 2019, the rules of fiscal peace and scrappage have undergone numerous and continuous changes compared to the first version of the document .

The so-called amnesty tombstone disappeared definitively and stance of fiscal peace is completely changed compared to the measures initially from the text of the Tax Decree 2019.

In the conversion into law of the tax decree 2019 , the special supplementary declaration no longer exists that allowed the emergence of up to 100,000 euros of undeclared amounts and not even the settlement and removal of tax records for taxpayers in difficulty.

On the other hand, fiscal peace has kept the latest news on the subject of scrapping, or more installments and deadlines to pay off debts and amnesty for formal irregularities in the declaration of income that can be remedied by paying € 200 for each tax period.

The mandatory introduction of the electronic invoice was confirmed on 1 January 2019 , despite the general dissatisfaction expressed through the various protests of accountants, VAT number holders, entrepreneurs, artisans and Brothers of Italy who on 12 December 2018 in Piazza Montecitorio against the measure. 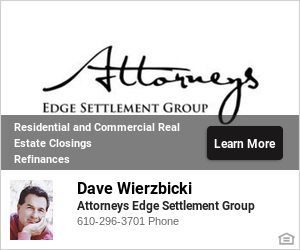